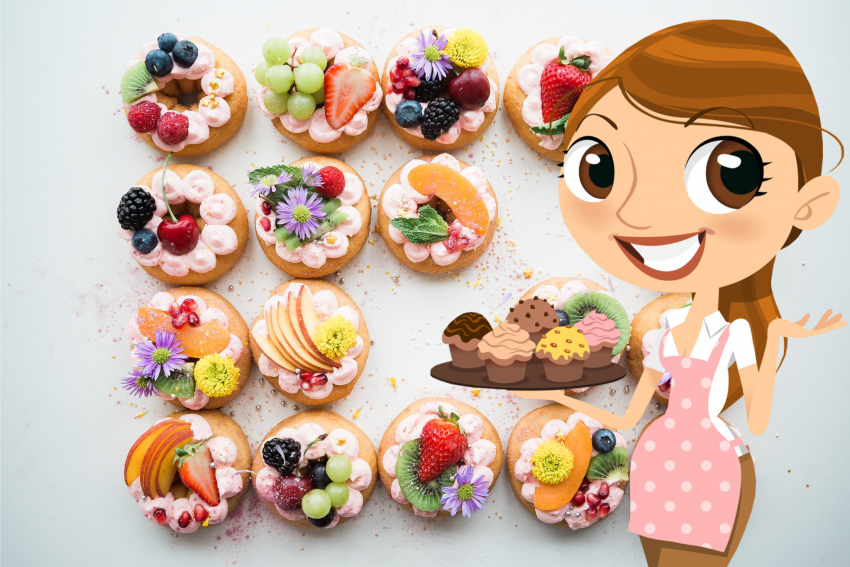 Veganism is on the rise, and for a good reason. Plant-based diets have many health benefits, from weight loss to disease prevention. Who doesn’t love soul food? The hearty, comfort food classics are the perfect way to warm up on a cold winter day. But if you’re vegan, finding recipes that fit your lifestyle can be a challenge. Well, not anymore!

Check out these 11 amazing vegan soul food recipes that will have your taste buds singing happily. From black-eyed peas and cornbread to sweet potato pie, these recipes will tantalize your taste buds while keeping you healthy and satisfied.

Soul food is an African American traditional cuisine that originated during the slave era in the Southern part of the United States. However, this Southern cuisine spread to other parts of the country in the 20th century through the Great Migration.

Why the Name “Soul Food”?

Although meals that comprise soul food existed for years, it was nicknamed soul food in the mid-1960s. The name was adopted because “soul” was generally used to define Black culture in the US. It was only fitting that the traditional Black cooking style bears the title ” soul food.” 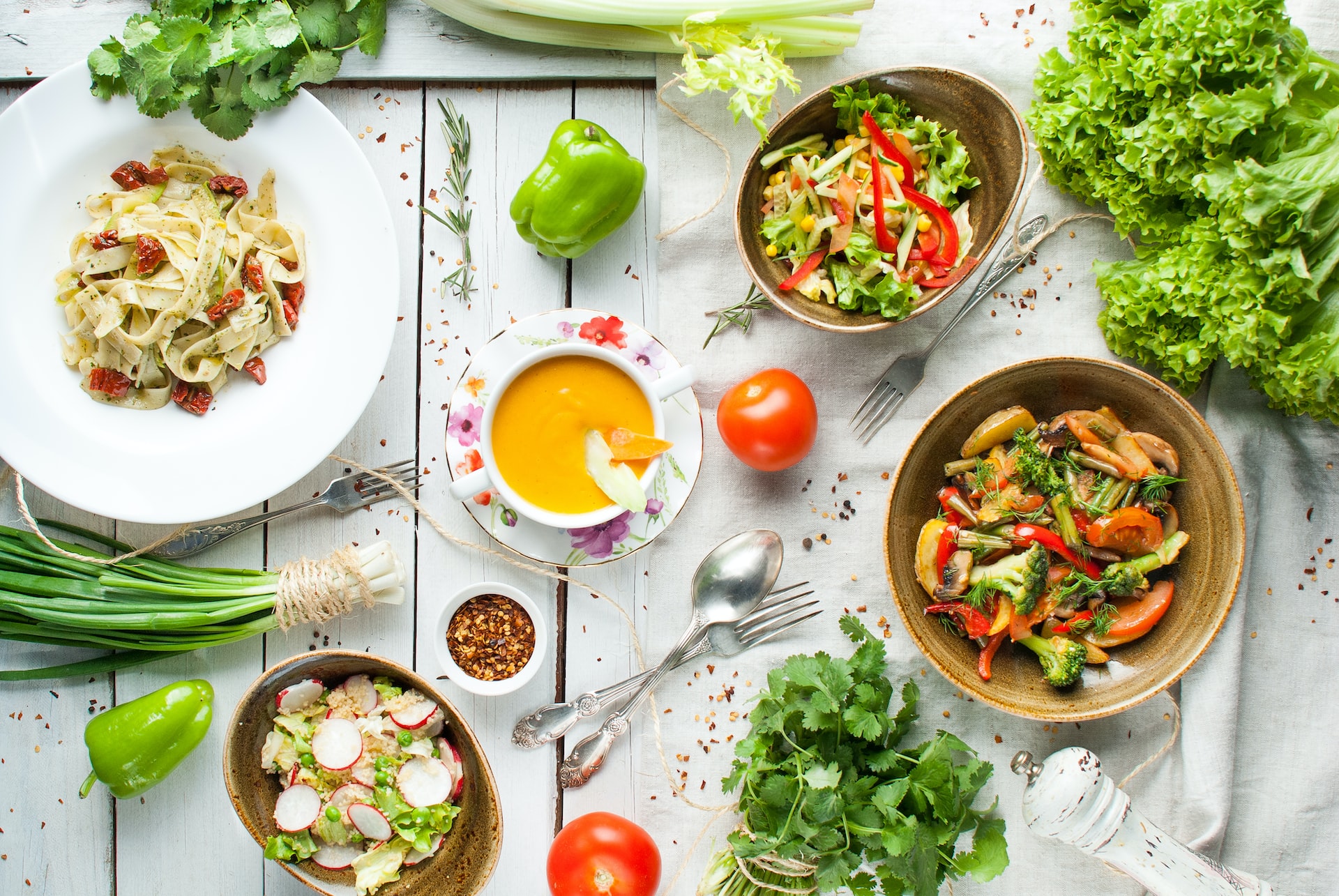 Although tons of vegan soul food classics exist, we have handpicked the top 11 delicious recipes that beat any you have ever seen in a cookbook for lovers of good food. They include:

This Southern classic is easy to make but tricky for vegans due to the main ingredients: the cheese. You’ll need nutritional yeast as a vegan looking to enjoy mac and cheese that doesn’t taste or feel plant-based.

You can swap the cheese with dairy-free cheese, seasonings, and silken tofu. The result will be a deliciously satisfying, cheesy, and tender mac and cheese. Consider adding carrots and potatoes for color and creaminess. The nutritional yeast improves the “cheesy” flavor, leading to a rich, thick sauce that you can also use for other dishes.

Juicy and crunchy vegan fried chicken is the best comfort food. Although there are many recipes for achieving a moist, tasty, and meaty flesh with a crispy-crunchy skin, you’ll mostly need an air fryer or oven. It’s best to serve them with dippings like a sweet plum sauce for extra flavor.

Vegan Jambalaya is a Southern food you’ll enjoy eating. Besides its delicious taste, this healthy meal takes about 30 minutes to cook, quicker than the traditional recipe. This means it’s a quick breakfast fix for when you’re running out of time but want the family to eat healthily.

One way to enjoy a completely rocking flavor-packed dish is to try the vegan Southern collard greens recipe. The collard green meal is filled with wholesome ingredients and veggies and differs from the traditional Southern variant by being completely gluten-free and vegan.

When prepared well, the collards will become tender, and you’ll have more than enough potlikker. You’ll also be left with a rich, smoky, savory broth that you can sip as soup or eat with cornbread.

This uniquely Southern dish turns root vegetables into a sweet treat. Sweet potato pie with its West African root first appeared in a Southern cookbook during the 18th century. Since then, it has been a permanent part of family recipes handed down from generation to generation.

After tasting the delicious vegan sweet potato pie, you might decide to ditch your vegan ice cream for it when craving a dessert.

The spicy vegan gumbo is one way to add some meaty goodness to your dinner plate. As great comfort food, spicy gumbo is the perfect alternative to meat for people with plant-based lifestyles. Combine it with red pepper, parsley, thyme, garlic, oil mixture, and flour to create a delicious, deep, dark, hearty gumbo roux.

This popular New Year’s and South Carolina favorite has a tradition stating that you wouldn’t have good luck for the rest of the year unless you eat it on New Year’s Day. So, you might want to ensure you bring a pot of black-eyed peas to the New Year party.

Most modern recipes involve this healthy legume because they’re easy to get in grocery stores. However, if you can, try finding the traditional red field peas.

The vegan black-eyed pea recipe, combined with vegan bacon, gives a smokiness to the meal while infusing and melding the flavors. You’ll need ingredients like shredded carrot, black-eyed peas, purple cabbage, mustard or collard greens, and protein like cooked quinoa for more nutrients.

Another traditional South Carolina side dish primarily served on New Year’s Day, Hoppin’ John is as filling as the main course and contains red peas and rice. Believed to be named after a senior called John, famous for selling rice and peas in Charleston, South Carolina, this favorite recipe contains ingredients like onion, pepper, beans, rice, and tofu.

As a perfect New Year dish, it’s best to prepare some part of the dish the night before the New Year’s Day festivities. This satisfying and flavorful plant-based bowl of goodness has lots of healthy ingredients, including biscuits, collard green, long grain rice, and home-cooked black-eyed peas.

A vegan mushroom pot pie is a flaky, crispy golden pastry crust covered by a bubbly and creamy vegan stew. Despite the absence of the meat component, you can create a delicious meal with tofu and vegan sausage.

Although mushroom (the meat alternative) is great, offering an outstanding and flavorful taste, the pot pie’s success lies in the vegetable mix. You can use frozen veggies if you don’t have enough prep time to cut fresh vegetables.

You can either use an air fryer to make oil-free vegan pickles or deep-fry them traditionally. These Southern fried pickles are crunchy-juicy on the inside and crispy on the outside.

Vegan deep-fried pickles have the best flavor balance between spicy, savory, salty breeding and tangy sweet pickles. Once you take one bite, you’ll be shocked at how addictive the snack is, and at the same time, you’ll experience the textures and flavors.

Consider dipping your pickles in ranch dressing for a creamy and tasty contrast. However, without the sauce, your pickles will still taste great.

A vegan hush puppy is like a fried corn dog without the hotdog. Consider adding jalapeno pepper for an extra kick and dip in spicy mayo for a creamy, delicious treat.

Vegan hush puppies are crispy and crunchy on the outside and fluffy and soft inside, making every bite taste like ultimate perfection.

Besides being vegan, this healthy Southern treat is low in calories. If you can, bake your meal instead of deep-frying. While they’re as great as the deep-fried option, they’re healthier. Consider serving your dish with Coconut Shrimp and Southern Fried Catfish, or enjoy the food right off the plate without any side dish. 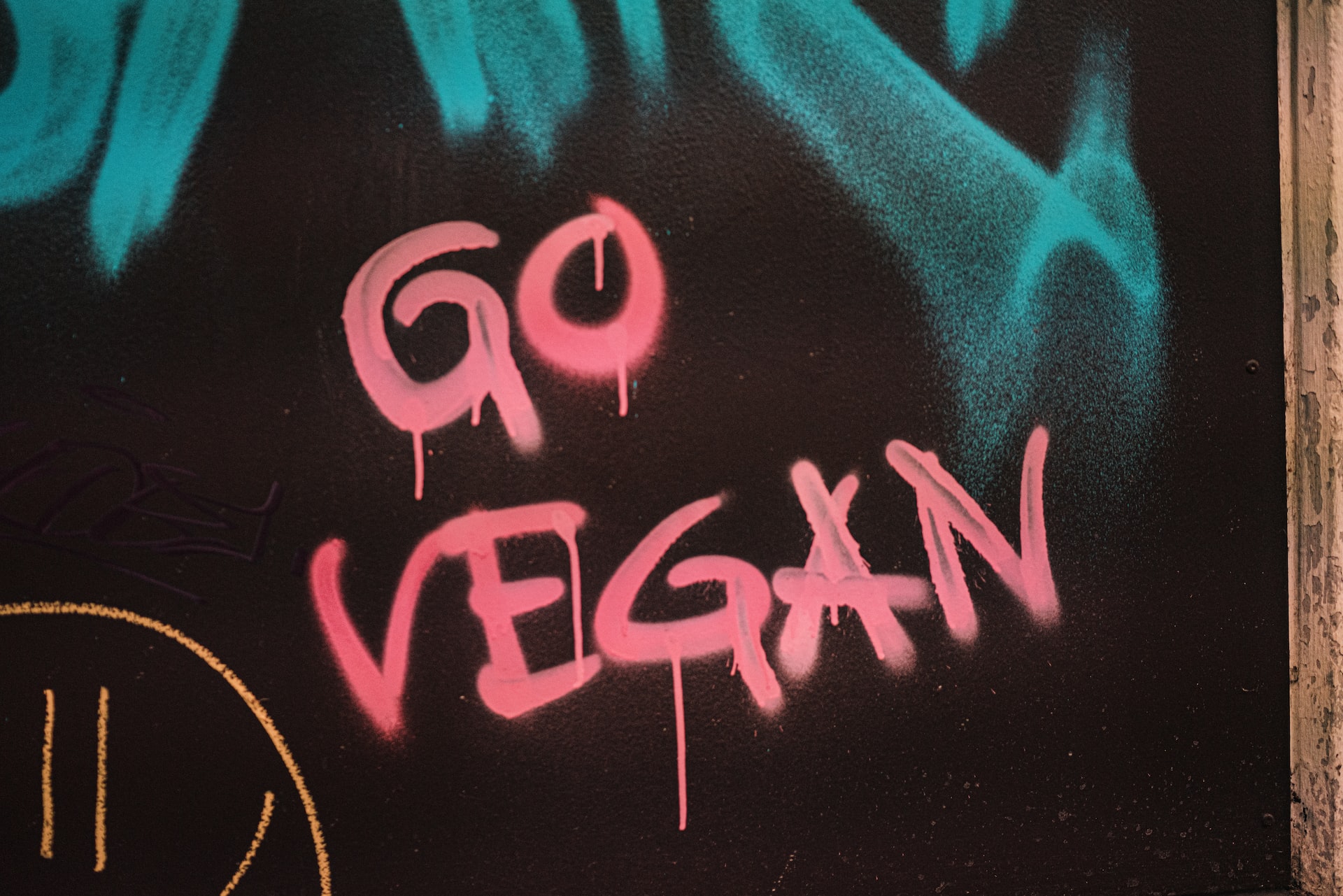 Can You Make Vegan Soul Food?

As a vegan food lover, you can swap the meat and dairy ingredients in modern-day soul food to create delicious recipes with plant-based ingredients. Besides being delicious, it’s healthy and satisfying.

Although most people see a platter with barbecue, buttermilk biscuits coated with sausage gravy, and golden-brown deep-fried chicken as the typical southern meal, it’s only an occasional food. There’s more to the Southern diet.

The traditional Southern food features lots of vegetables. Hence, you can easily find many sweet potato soul food recipes and dishes involving lots of veggies. Presently, most southern dishes are filled with organ meats like giblets and liver, processed foods like hotdogs, and bacon. They also include sugar-sweetened beverages and added fats.

Is There Unhealthy Soul Food?

How Can I Prepare Healthier Soul Food?

Also, choose other cooking methods than frying and reduce salt usage. Remember, the goal is to eat more plant-based foods and whole grains.

Is Soul Food Rooted in Slavery?

Seen as one way enslaved Africans transferred their tradition to their descendants, while in the United States, traditional soul food spread through European and Native American influences.

What Is Black People’s Eating Culture?

Most traditional African meals include lots of fruits and vegetables like black-eyed peas, whole grains, watermelon, okra, and leafy greens, making them a plant-based diet. The choice of including meat is personal, and the options depend on the diner’s personal preference.

Soul food is the heart of the Black American food culture. The dishes that comprise soul food are a celebration of African heritage, and they continue to be some of the most popular comfort foods.

While pork chops, collard greens, peach cobbler, macaroni and cheese, sausage gumbo, and cornbread are part of the original recipe, there are plenty of vegan versions of these recipes to enjoy as well.

Maintaining a vegan lifestyle isn’t easy; you’ll need to pay attention to what you eat and how you prepare your meals. If you’re looking for somewhere to learn about new vegan soul food recipes, contact us at The Vegan Justice League. We’d love to help get you started on this delicious journey!

No comments to show.